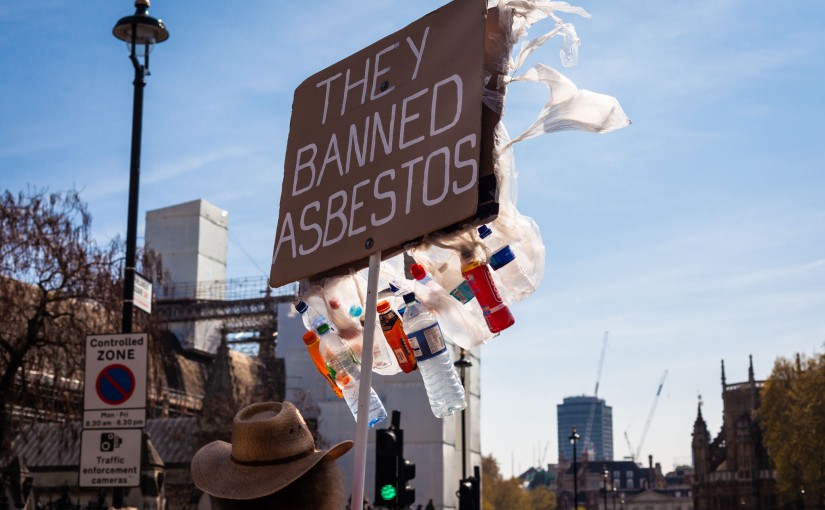 Today I wandered through the centre of London and photographed people protesting, but included here are people who are just watching, or taking advantage of the fact there are no cars on the road, and some are simply getting on with life as they explore the city.

The protesters were expressing themselves for a variety of reasons although most of the images below cover the Extinction Rebellion blockades. However, there are other groups too. There are signs in the pictures which may identify movements, but that’s not what I’m most interested in here. What matters to me is the desire to protest – to speak out, to question the status quo – regardless of what the individuals choose to affiliate themselves with. Perhaps I take my lead from Peruvian novelist Mario Vargas Llosa who is quoted in Nicholas A Christakis’s latest book Blueprint, “Seeing people only as members of groups is …’ inherently reductionist and dehumanising, a collectivist and ideological abstraction of all that is original and creative in the human being, of all that has not been imposed by inheritance, geography, or social pressure’ Real, personal identity, he argues, ‘springs from the capacity for human beings to resist these influences and counter them with free acts of their own invention.”‘ (2019)

Many people here gave me permission to take their photographs. However, there are some candid, taken in the tradition of street photography.  I am extremely grateful to everyone who acknowledged my camera or spoke to me and told me a little bit about themselves.

The world might seem a lot less stable than it’s been for a while and people are often justifiably angry and frustrated – perhaps for reasons we don’t always understand, but I try to take comfort from scientists/writers Fritjof Capra and Pier Luigi Luis who wrote in A Systems View of Life; “…new structures, technologies, and new forms of social organisation may arise unexpectedly in situations of instability, chaos or crisis.” (2016) 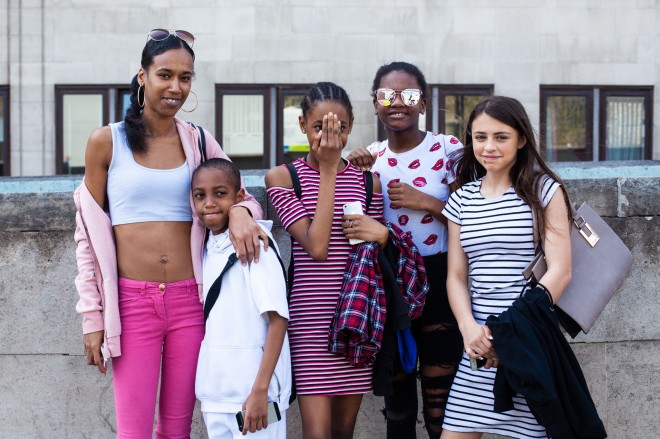 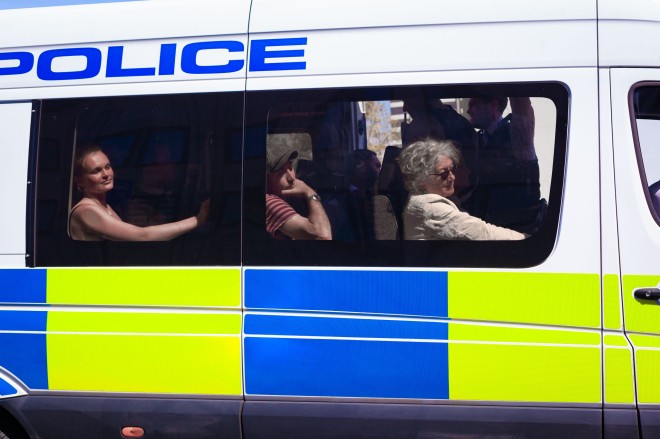 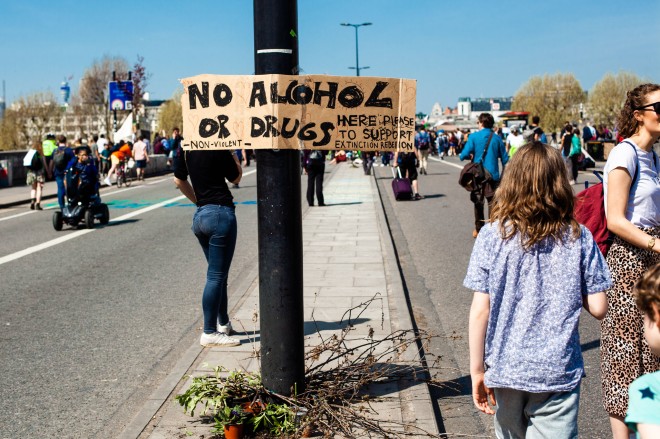 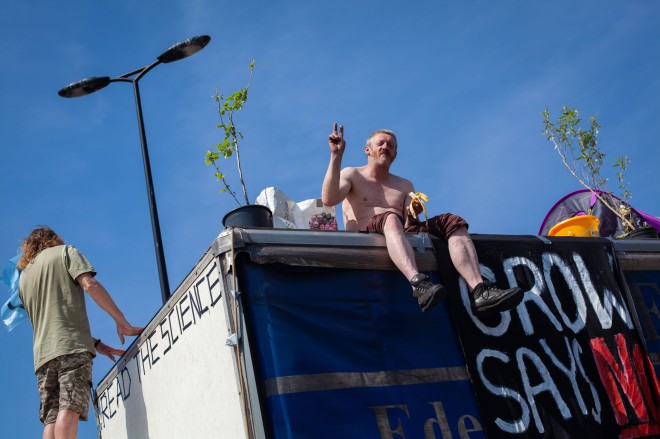 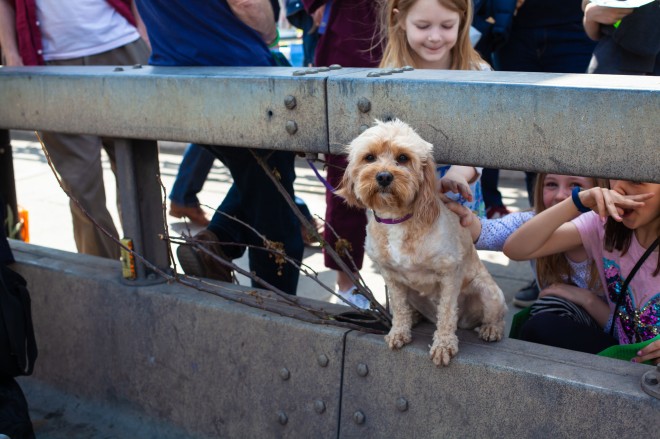 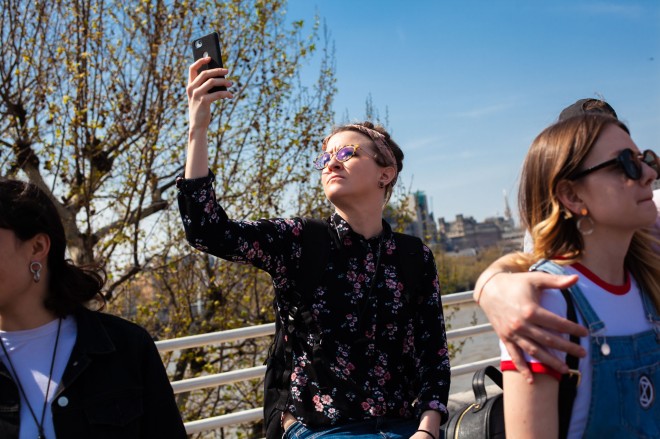 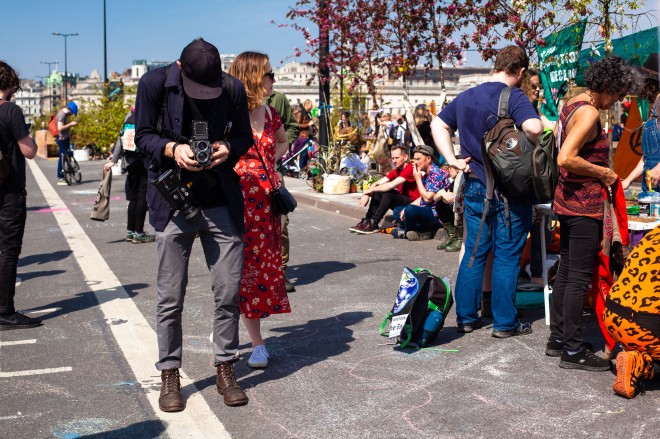 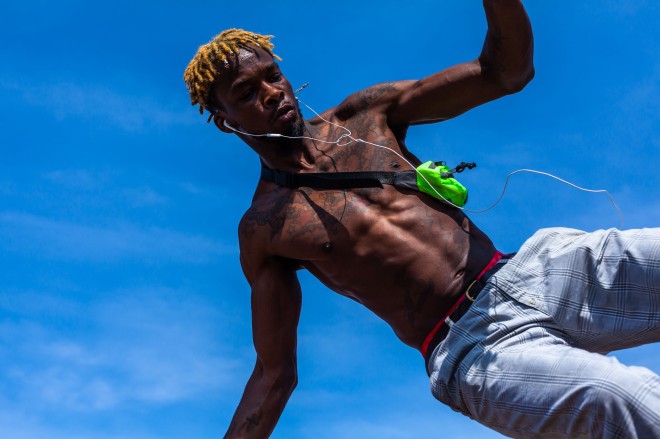 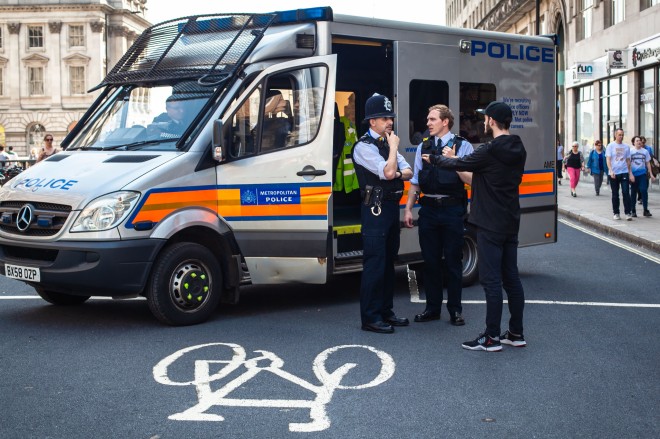 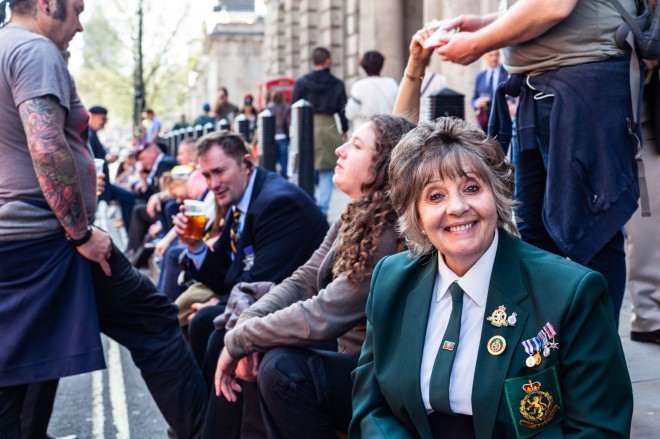 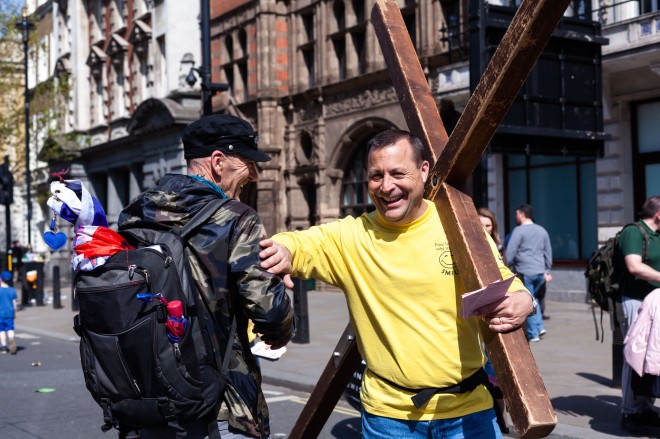 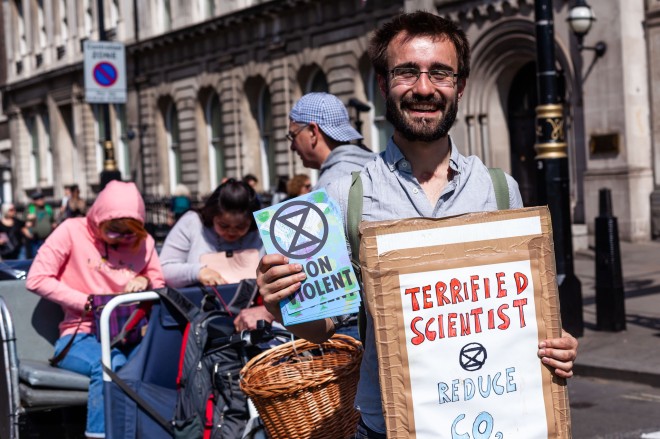 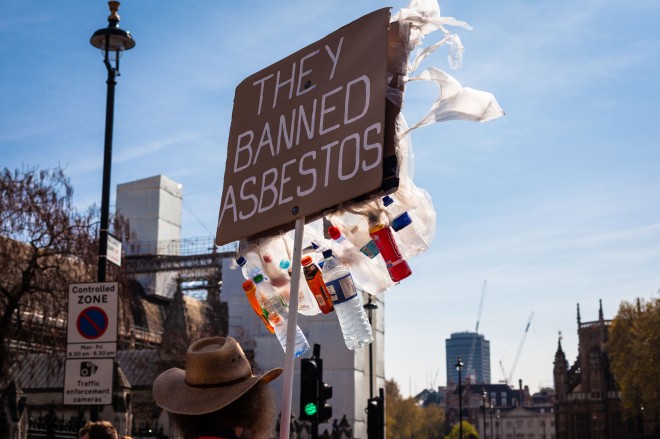 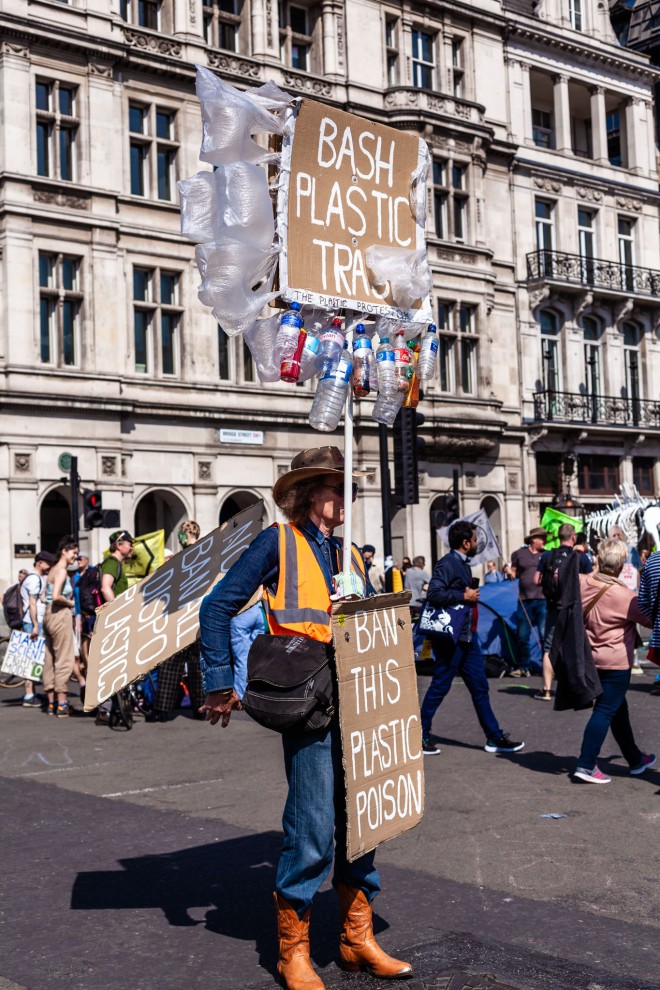 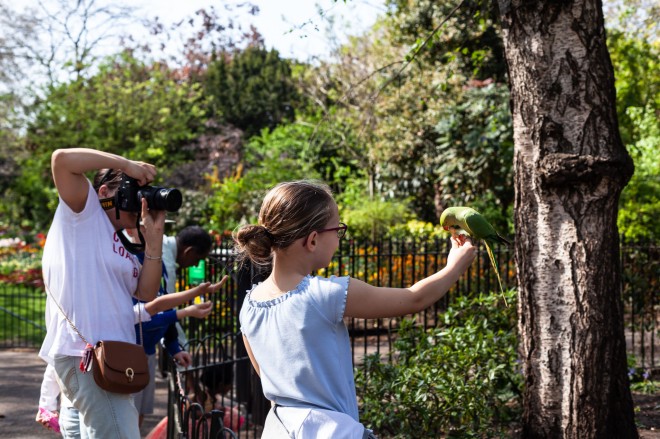 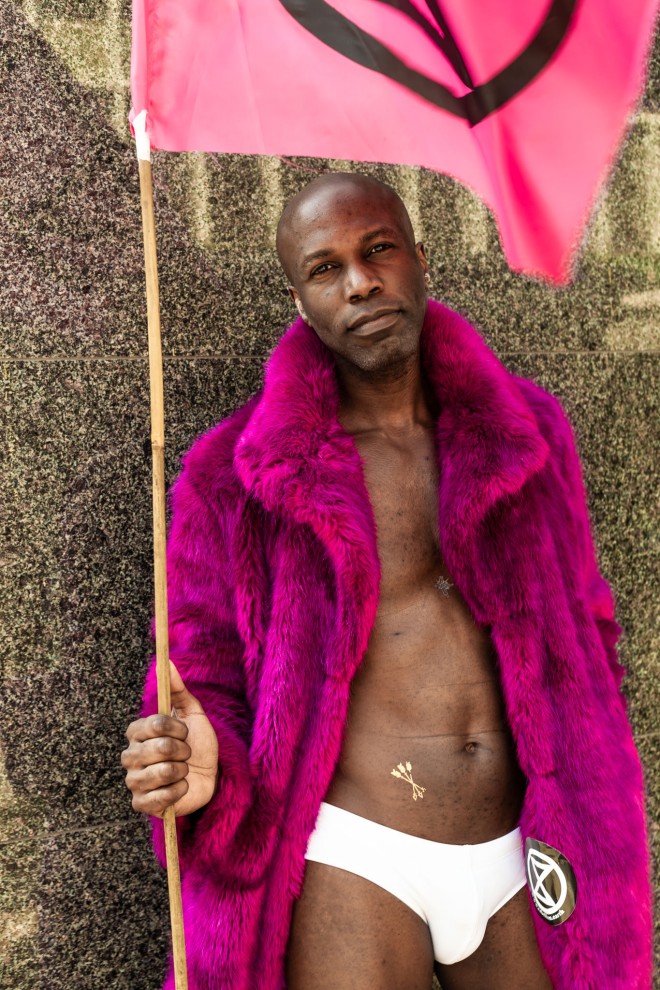 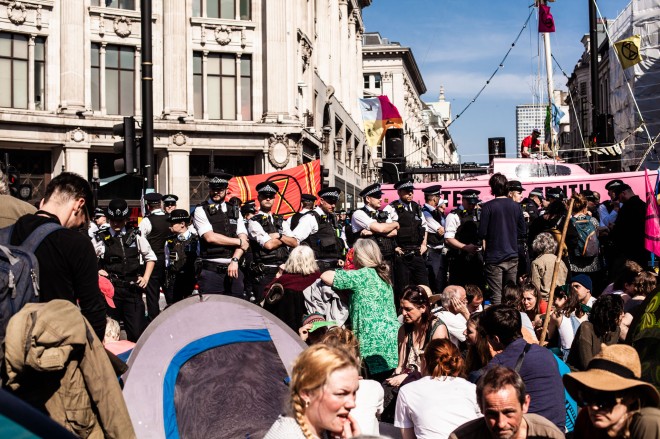 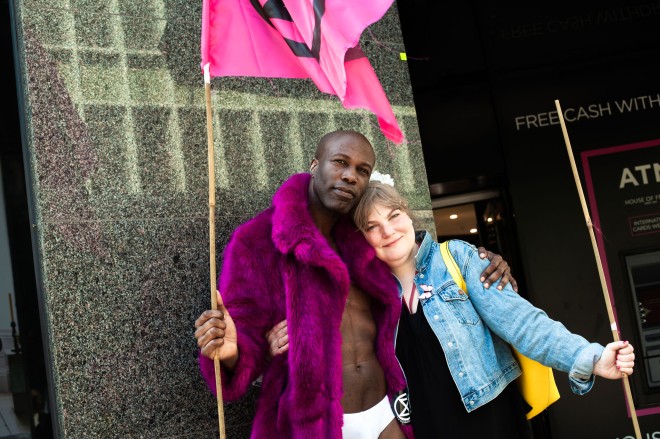 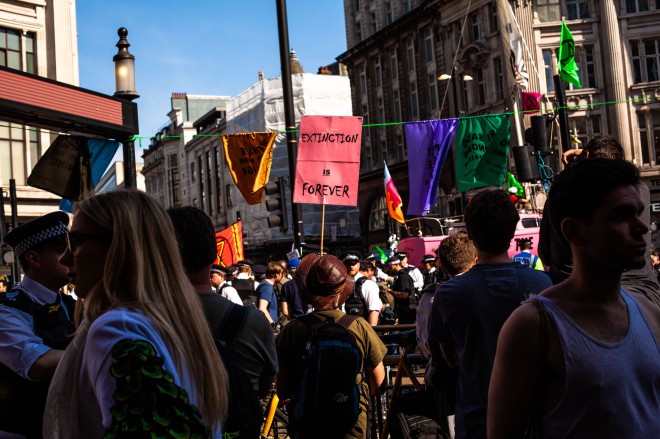 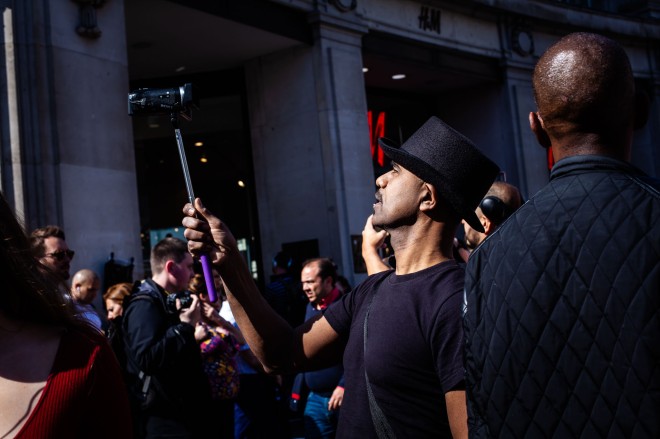 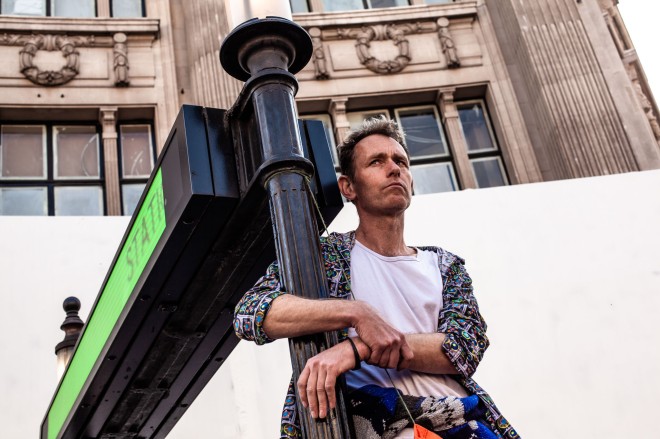 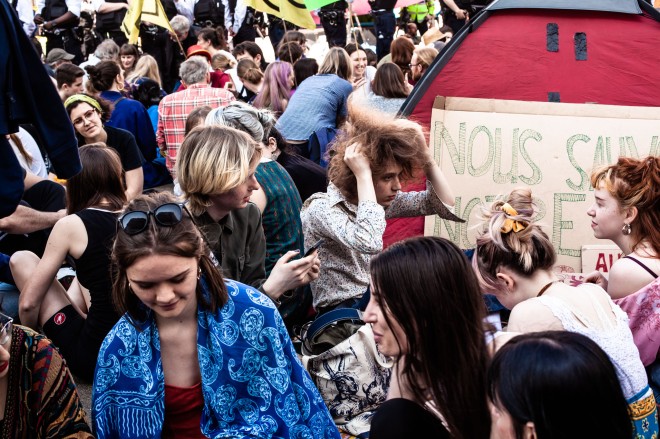 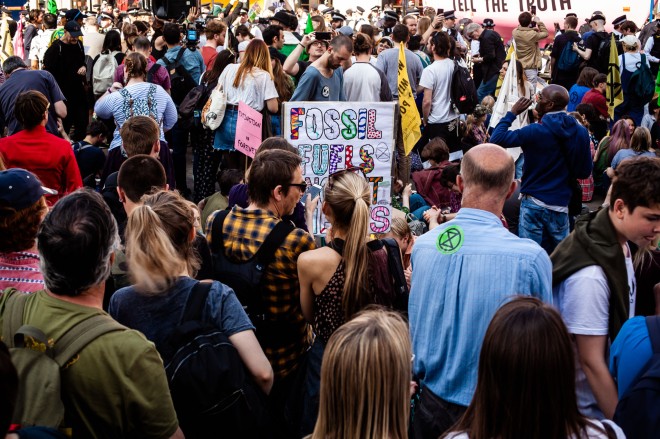 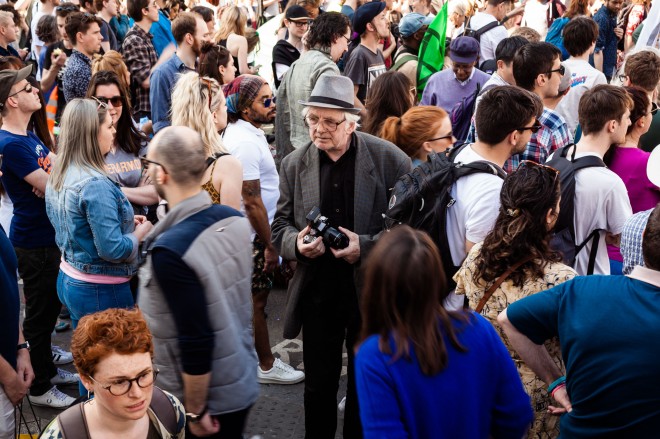