Writing about the state of education today, Julian Astle*, of the Royal Society of the Arts, expressed himself so eloquently that I start by quoting his words alongside the latest series of images taken during Just Shelter’s recent trip.

“The root causes of the West’s culture wars are many and complex. But chief among them is the fact we live on a dangerously overheating and ever more densely populated planet where conflict and persecution, flooding and drought and vast inequalities of opportunity and wealth have displaced 65 million people and created a migrant population greater than that of Brazil. Amid the backlash to this unprecedented movement of people from poorer to richer nations, liberalism is in full retreat, while nationalism, nativism and protectionism are all on the rise. And with an angry populist politics on the Right feeding off, and feeding, an intolerant and censorious strain of identity politics on the Left, our ability to transcend our hardwired instinct to tribalism — to put our shared humanity before our group loyalties — is once again being severely tested.” (2017) (Bold lettering mine.)

These photographs show the area in Dunkirk which Just Shelter has been visiting to deliver donations for the last few months. They include an image of a man who said he was beaten by the police who, according to reports, regularly tear down and destroy tents, confiscate belongings and attempt to move people on. He is not the first person to show me such injuries. As we drive to the woods after disembarking from the ferry, we pass several groups of people in and around the area. There are an estimated 1000 people living rough in Calais and Dunkirk according to Care4Calais**. Each time I’ve travelled with Just Shelter I have met people who have lived in the area for over a year, several months and some who have only just arrived.

If you are interested in supporting Just Shelter you can find out how here.

*Director of Creative Learning and Development 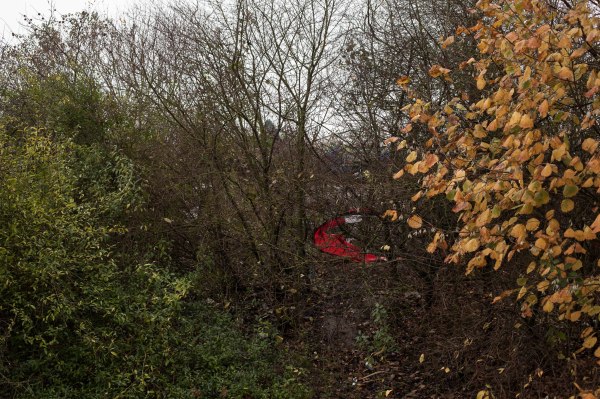 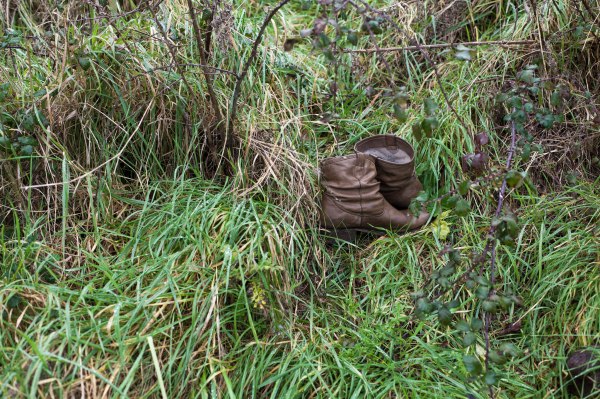 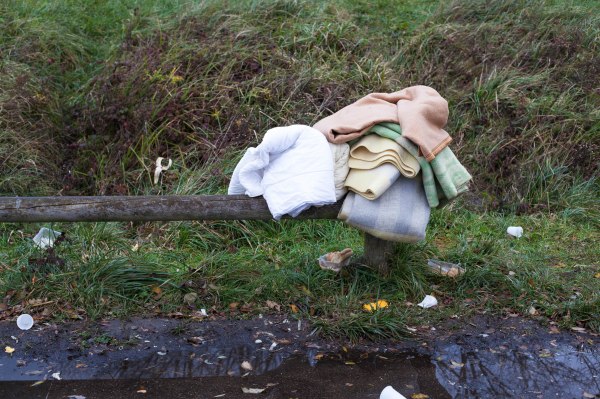 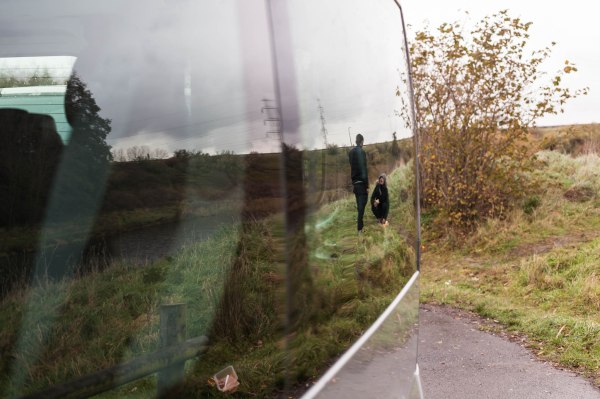 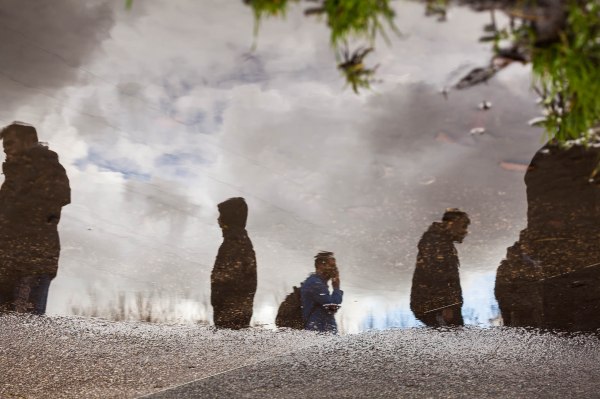