About a week ago I swapped my three boys for three little girls when I headed down to Kent to capture some of the lovely expressions in these images. I had such a laugh with everyone and could have spent a whole weekend with them. I was also treated to a lovely Sunday roast with friends who live in the area, and so by the time I returned home the next day I was really quite eager to see my own three children. “I miss you, mummy!” was the very warm welcome I received from my youngest child. I’m really not sure the others noticed I was gone. Although when they did finally put their heads up and see there was a different adult at the table with them, they told me that my mother respects them more than I do.  “Really? Really?” I said sceptically. It struck me they might have been doing the same sort of thing Daisy does in a children’s series of the same name, where she and a babysitter collude with each other over what sort of mischief Daisy manages to get up to while her mother is away. Suits me, though. As long as I don’t know what is actually going on here between the four of them and I do manage to escape occasionally …

Here are just a handful of shots from my afternoon in Kent. 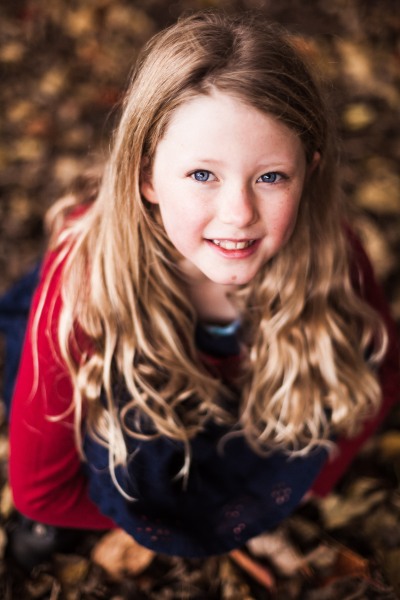